I am currently working at the Philosophical-Theological University of Vallendar (Koblenz) in Germany. It is a small private university that has just been building up an ethics institute in which I am working as a co-director. I teach ethics and palliative care in the nursing faculty.

2. Can you tell us about your research and its relation to the ethics of care?

As a medical and nursing sociologist I do field research in clinical ethics. I studied hospital ethics committees in the US and in Germany by foregrounding the development of Bioethics. I found out that the ethics of care has historically been marginalized as a theoretical approach to understand conflicts in clinical practice. Since the language of care is hardly used in German hospital ethics committees, conflicts that could have been represented from an ethics of care perspective tend to be sidelined and dismissed.

Due to my background in critical theory I am interested in the development of theoretical approaches, which are based on empirical findings and have an interest in raising questions about inequality, especially gender and social status as well as power-relationships and differences due to cultural upbringings. I found out that the ethics of care serves as a productive approach to deal with differences and that the language of care is able to refine questions of difference in a very concrete manner.

I am currently working in an international research project on global homelessness. The challenge is to develop a theoretical framework that gives account to international political theory and sees how understandings can change from a care ethics perspective.

3. How did you get involved into the ethics of care?

Second, I read Elisabeth Conradi’s book “Take Care. Grundlagen einer Ethik der Achtsamkeit” (2001) which I found very convincing. The book inspired me to read Joan Tronto’s book “Moral Boundaries. A Political Argument for an Ethics of Care” (1994). In 2006 I invited Joan Tronto to the University of Hannover in Germany and she had a lecture on the ethics of care and politics.  Since then I have continuously been reading about the ethics of care and are trying to make the political approaches fruitful for my own sociological studies in the field of medicine and nursing.

Care ethics can be understood as a theoretical approach that focuses on the meaning of context, dependencies, relationships as well as responsibilities to the concrete other. The ethics of care approaches I work with raise questions of inequalities and power.

Among the ones who have explicitly worked on the ethics of care I consider Carol Gilligan, Joan Tronto, Elisabeth Conradi, Annelies van Heijst, Marian Verkerk,  Eva Feder Kittay to be my most important teachers.

First, on a rather theoretical level, I think it is important to continue talking about the ethics of care and render visible what it can do in contrast to other theories. Second, on a rather empirical level it needs to be shown what comes up when issues of concern are debated from a care ethics perspective as for example, in the area of bioethics, the debate about embryonic research. Third, within the field of medicine and nursing it is important to refine the questions within an ethics of care for specific areas like neonatal care or dementia care.

I want to thank you very much for the excellent work you are doing in this area. From a teaching perspective I wonder, what could be done to distribute all the good work on the ethics of care that is already out there and I have the idea of writing a textbook for graduate students. From a research perspective, I would be interested in a European Research Project on the Ethics of Care. 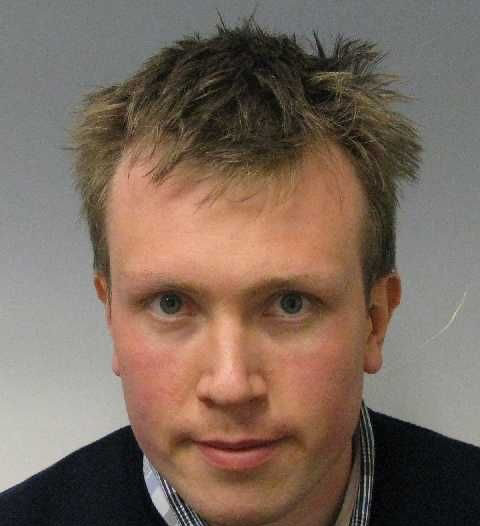